Every summer for the last ten years, Jezebel magazine features Atlanta's most eligible singles. Traditionally several photographers create portraits in order to meet the demanding deadlines. This year Jezebel's editor-in-chief decided to have me shoot all sixteen of the "Most Eligibles." Even though the shoot spanned four days in the middle of July, the photos have been sequestered until the magazine was on the newsstands which is why I'm writing about it now.
The challenge was to make every one of the "Mosts" look like the individuals they are while holding a cohesive look that didn't require massive set changes. The set itself was really simple, two 4 by 8 foot by 3/4 inch pieces of plywood on top of a dozen 11 inch high milk crates topped with two pieces of 3/16 inch sheets of glossy black plexiglass about 15 feet in front of the seamless cyc wall. The cyc can be made pure white by adding about three and a half stops more light than the exposure set on the camera. It becomes very dark, almost black when the back lights are off and those illuminating the "Mosts" are flagged so they don't spill onto the cyc. 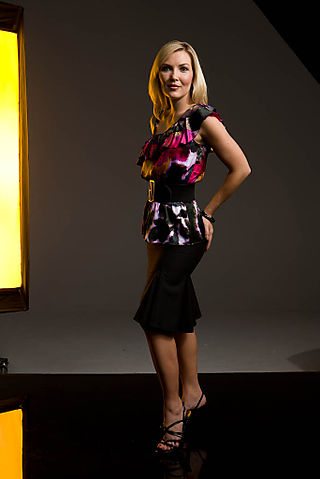 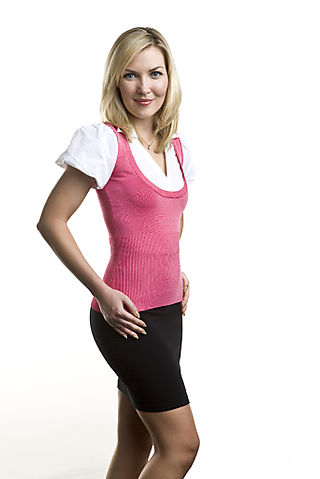 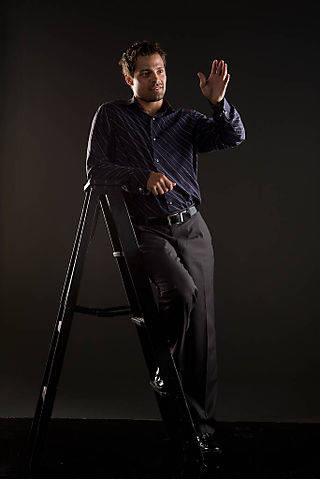 The first two photographs of The Weather Channel's Nicole Miller demonstrate the just how powerful light or lack of it on the background can be. Scott Leonard poses on a ladder rimmed by side lighting for a dark, dramatic look. All three photographs were made on the same set. Lighting the cyc wall (or not) makes a big difference and it's fast and easy.

← Compositing Smoke… Photoshop is a great way to play.
Atlanta’s Most Eligibles in Jezebel Magazine →